Many of us work hard and focus on earning money in the hope of having sufficient funds for retirement. While most people retire at the age of 60, the cost of living increases have meant that many of us end up working in old age.  This creates fear in individuals in wondering how they can earn enough to afford retirement.

Much has been discussed about the FIRE movement as an answer to this. Millennials are embracing this in a bid to retire by 30.

Individuals in the Financial Independence, Retire Early movement will only allow themselves to spend up to 20% of their income.  At least 60% of their income is invested in assets.  The aim is to eventually have these assets earn sufficient income, so that one does not have to work.

Having assets generate passive income to provide for expenses will then allow one to spend time pursuing hobbies and what they desire.

The Challenges of Fire

1) Focusing on the future at the expense of the present

To achieve financial independence and retire early requires one to be frugal.  Particularly in adulthood where one has financial obligations and commitments, it can be truly challenging to rely on only 20% of income. Especially if we have instant gratification personality, sticking to such a budget can be stifling. Even with delayed gratification, FIRE focuses heavily on the future, at the expense of the present.  This requires a discipline, not just financially but also mentally. 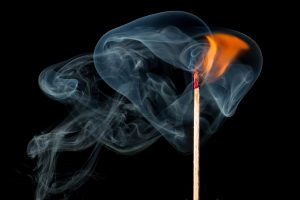 2) Making sure the ‘future’ works enough for the present

Also, the ability to retire in the FIRE movement requires one to invest in assets that are able to generate consistent income over the period of retirement.  Being able to retire at 30, with a lifespan of another 40-50 years, means the assets must withstand economic downturns and uncertainty over a long period of time to provide the income needed.  Typically, people rely on property as a main asset form.  However, property prices are soaring and COVID generates uncertainty in rental demands.  Property investments as a main passive income source is increasingly unreliable.  Other forms of investments like shares, cryptocurrency and foreign exchange have additional volatility, which makes it harder to rely on as a consistent source of income. FIRE movement individuals thus may have to either invest more now or be prepared for retirement to come in seasons.

Having financial independence and retiring early is an appealing concept.  Consider permutations away from the current guide of 80%-20% if you are keen to start planning for retirement but know this is too hard core. Check out this article outlining a different level of FIRE which may be more palatable.

To establish a budget that enables you to achieve the FIRE level you desire, check this article out.

#adulting: Is Self-Employment for Me? First Ask Yourself These Questions

#adulting: The Art of Earning Money as a Teenager 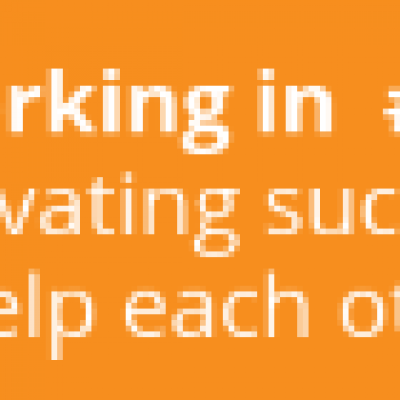