In our earlier article, we explored how a habit loop can be formed, and the impact it might have on our lives. Life skills habit 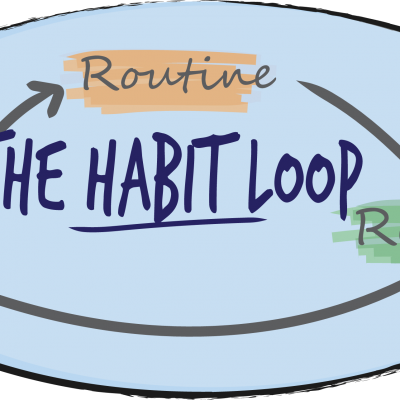